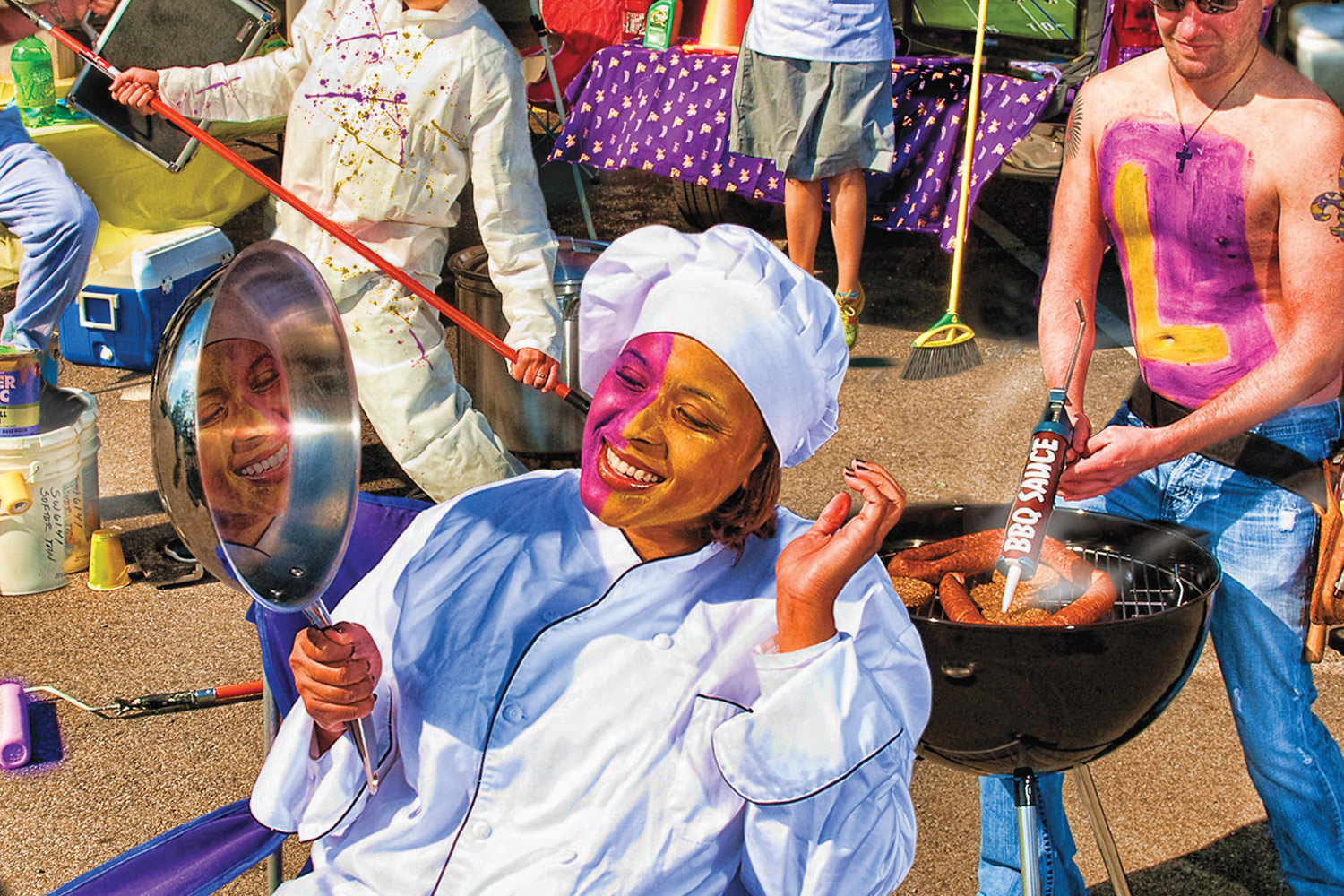 Upon launching the Join The Party campaign in both print and online publications across the state, LCI broke a longstanding record by receiving more than 500 submissions in a single month—a mark that had stood for 8 years. In just the third month after the campaign’s launch, LCI closed deals from a record 143 separate Louisiana insurance agencies, again, the most ever in a single month. LCI directly attributes the gains to these marketing efforts. 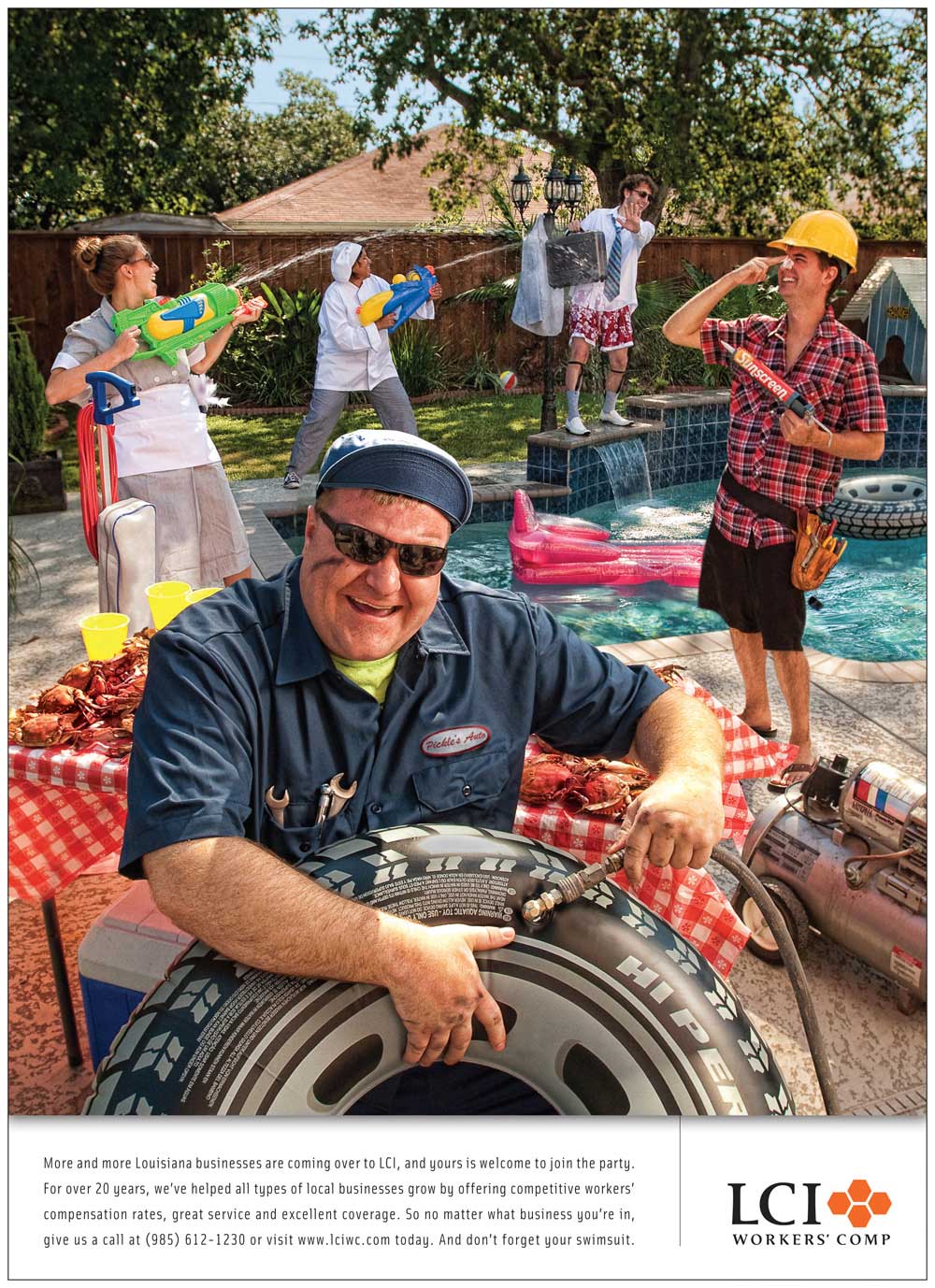 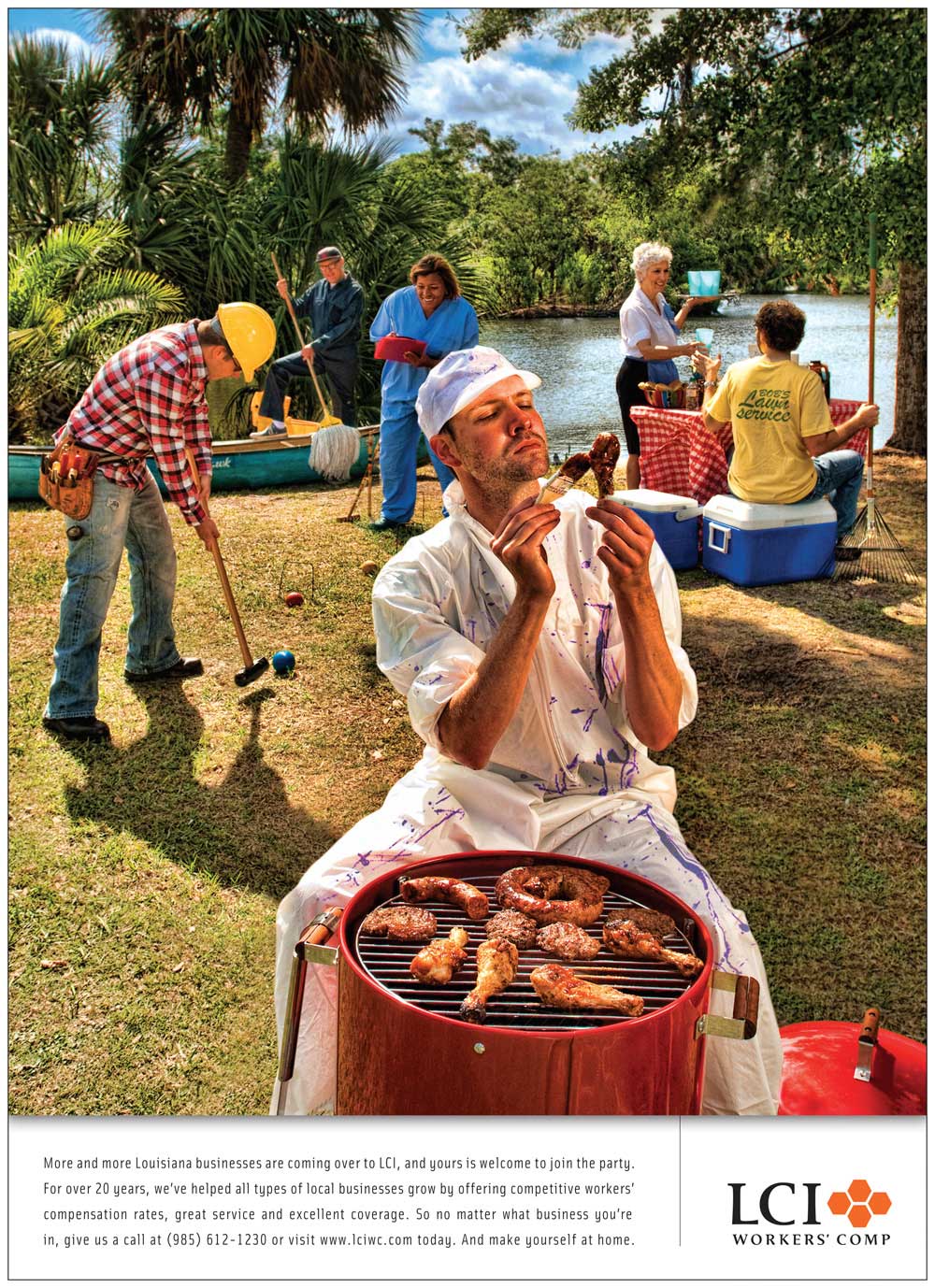 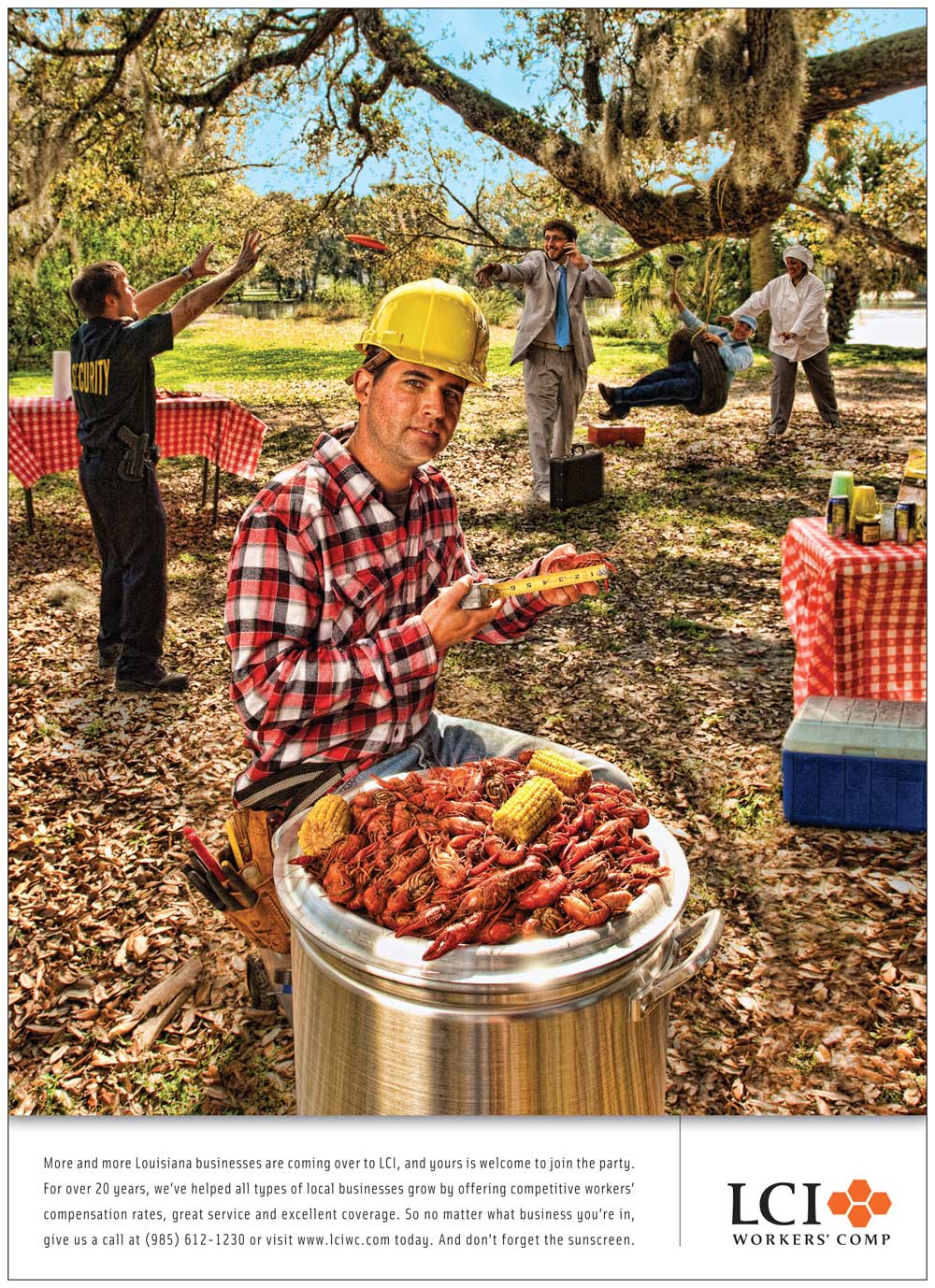 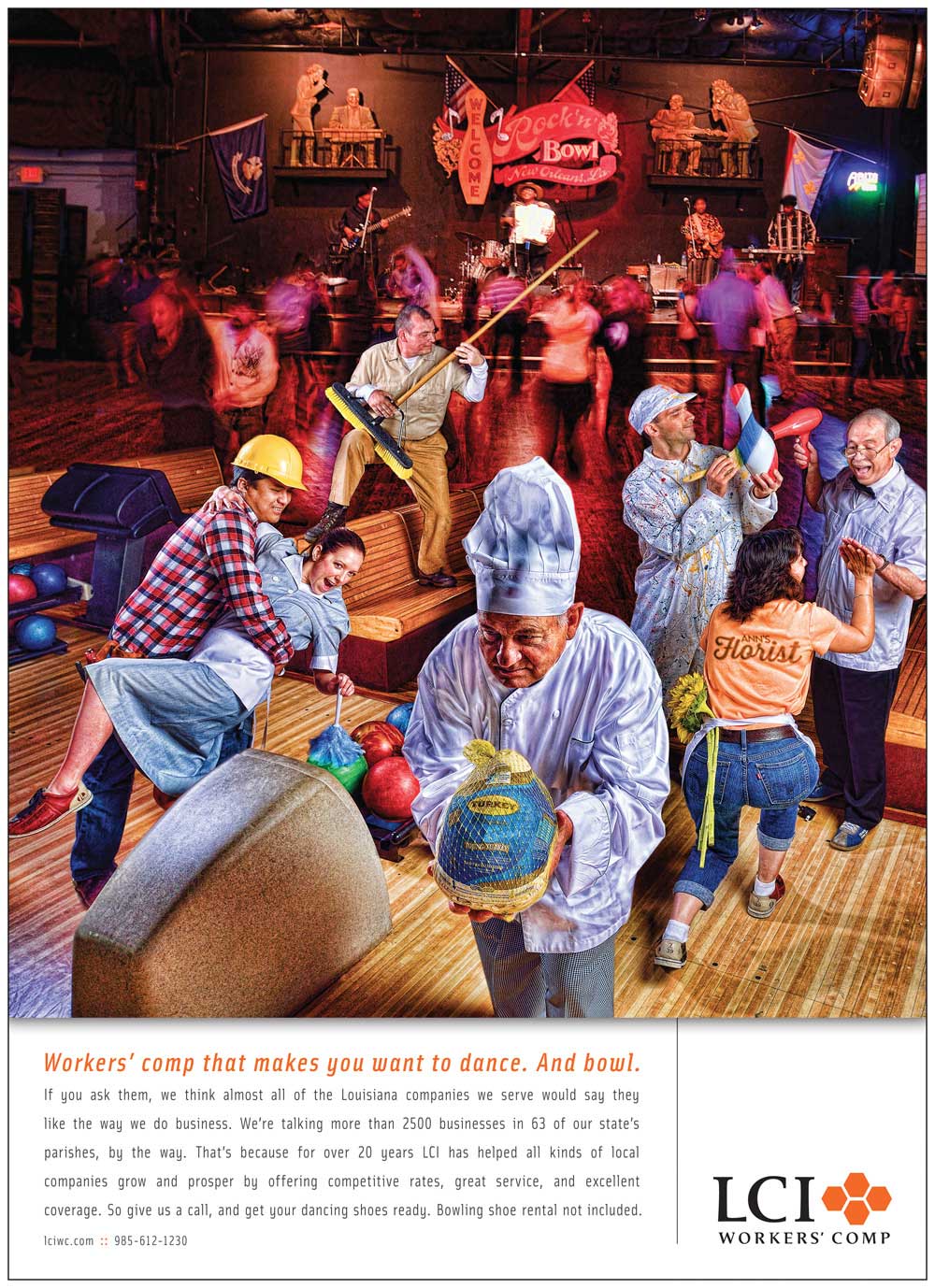 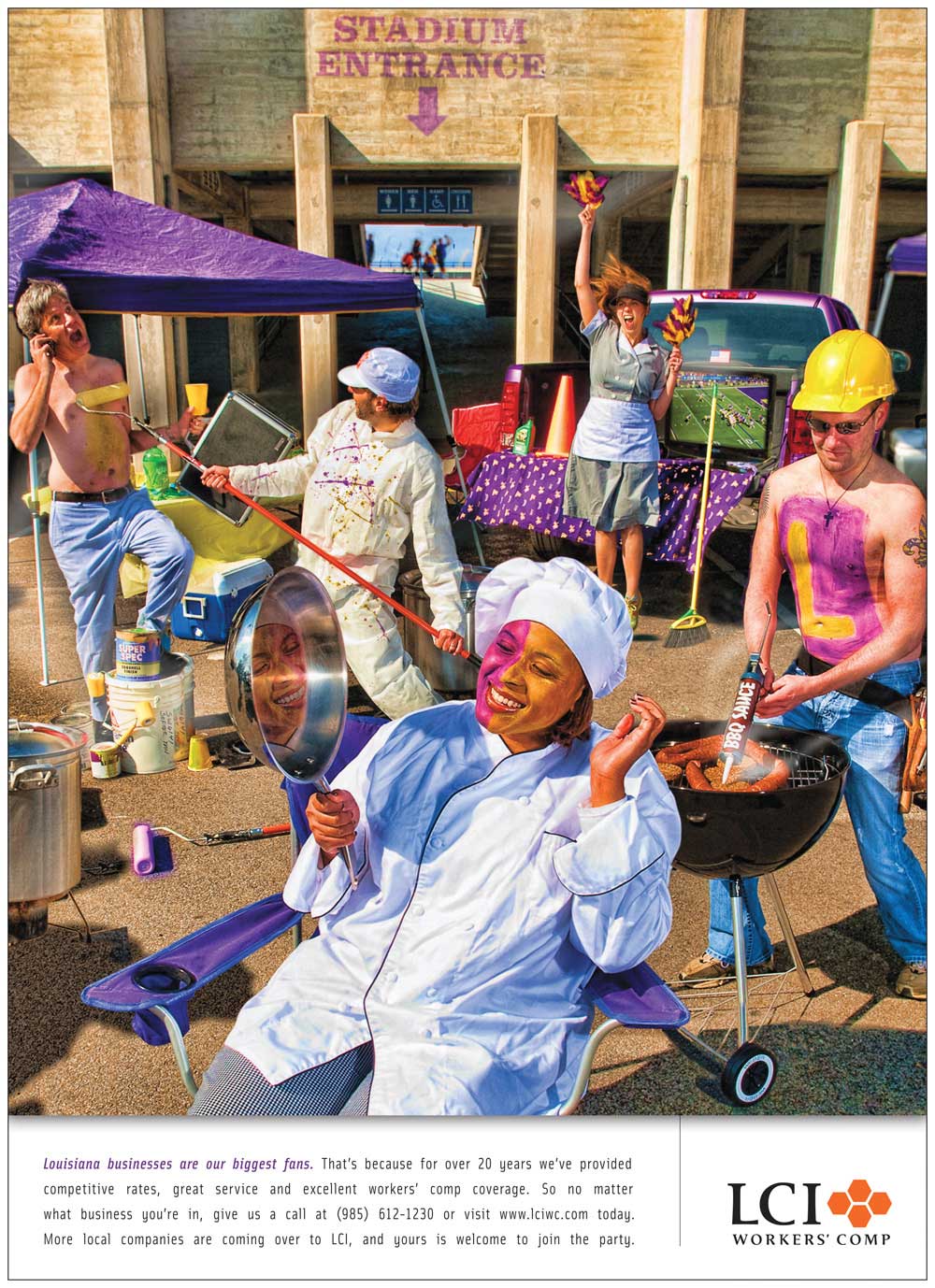 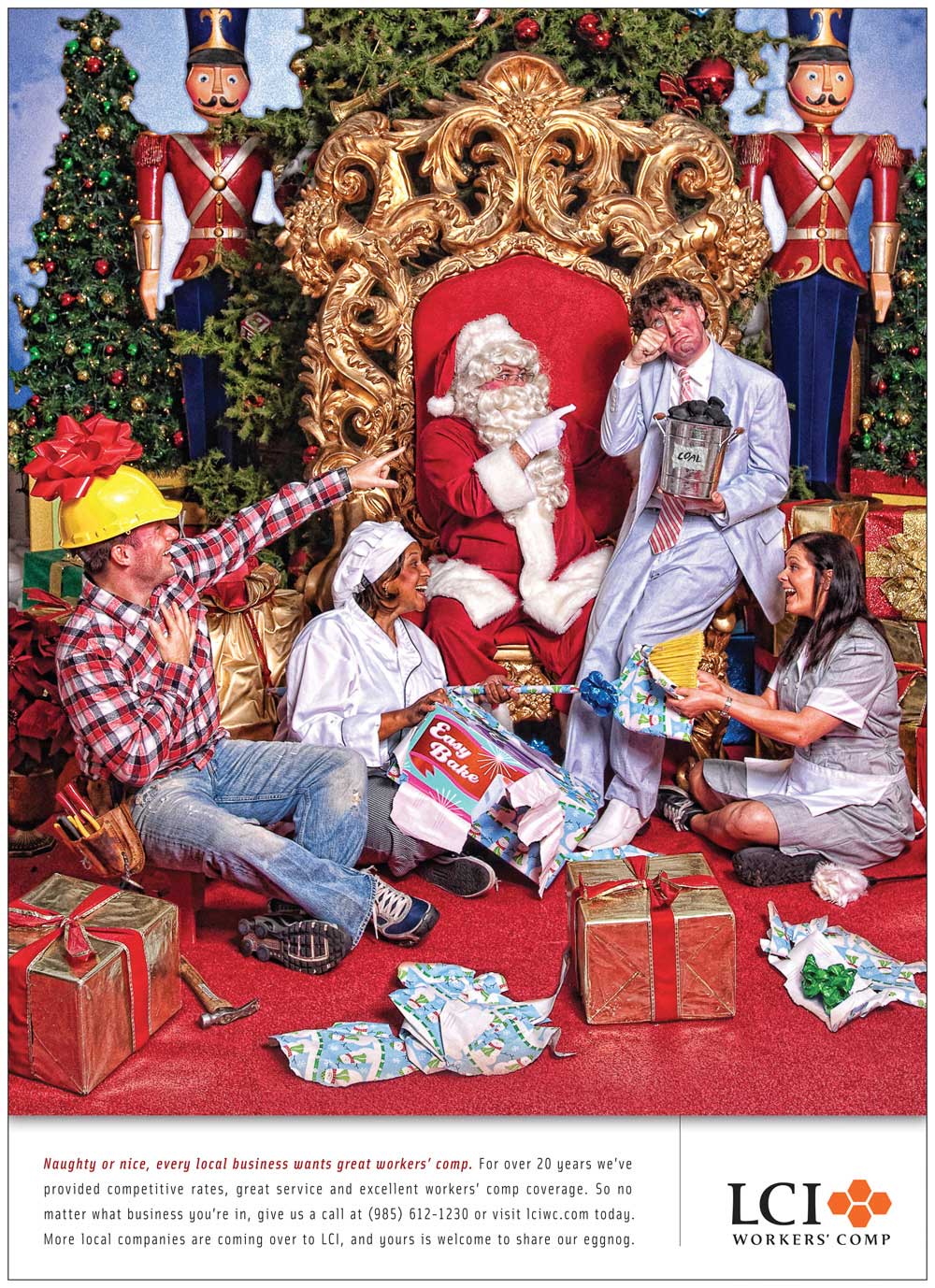